Did Anyone Ever Escape From Alcatraz

Did Anyone Ever Escape From Alcatraz 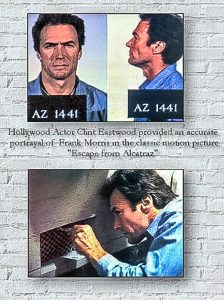 was portrayed as the keen and brilliant mastermind of one of the most famous prison escapes in history. The FBI and American authorities’ official version is that the plan failed, the prisoners drowned and no-one ever escaped from ‘The Rock’.

Frank Lee Morris had spent a lifetime in the prison system before his arrival on Alcatraz, mostly for armed robbery. Morris was credited by prison officials as possessing superior intelligence, and he had a reputation for brilliant escapes. This was why he was put on The Rock in January 1960. John and Clarence Anglin were also clever escapers. 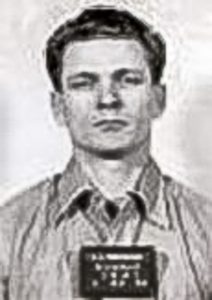 The plan was extremely complex and involved the design and fabrication of ingenious lifelike dummies, water rafts, and life preservers, fashioned from over fifty rain coats that had been acquired from other inmates – some donated and some stolen. They would also require a variety of crudely made tools to dig with, and to construct the accessories necessary for the escape. By May of 1962, Morris and the Anglins had already dug through the cell’s six-by-nine-inch vent holes, and had started work on the vent on top of the cellblock.

The inmates alternated shifts, with one working and one on lookout. They would start work at 5:30pm and continue till about 9:00pm, just prior to the lights-out count. Meanwhile, John and Clarence started fabricating the dummy heads, and even gave them the pet names of “Oink” and “Oscar.” The heads were crude but lifelike, and were constructed from a homemade cement-powder mixture that included such innocuous materials as soap and toilet paper. They were decorated with flesh-tone paint from prison art kits, and human hair from the barbershop.

Using glue stolen from the glove shop, the inmates also started working to cut and bond the raincoats into a makeshift raft and life preservers. Each evening, following the completion of their self-imposed work detail, they would hide the materials on top of the cellblock to minimize any chance of being caught with the contraband materials.

After months of long preparation, the inmates were ready. Immediately after lights-out at 9:30pm, the inmates made their final thirty-foot climb up the plumbing to the cell house roof, crossed 100 feet across the rooftop, and then carefully manoeuvred down fifty feet of piping to the ground near the entrance to the shower area. This would be the last

anyone ever saw of Morris and the Anglin Brothers.

In a later interview, prisoner Allen West said that their plan had been to use their raft to make their way to nearby Angel Island. After resting, they would swim to the mainland. They would steal a car, take clothes from a store, and then venture out in their own separate directions. 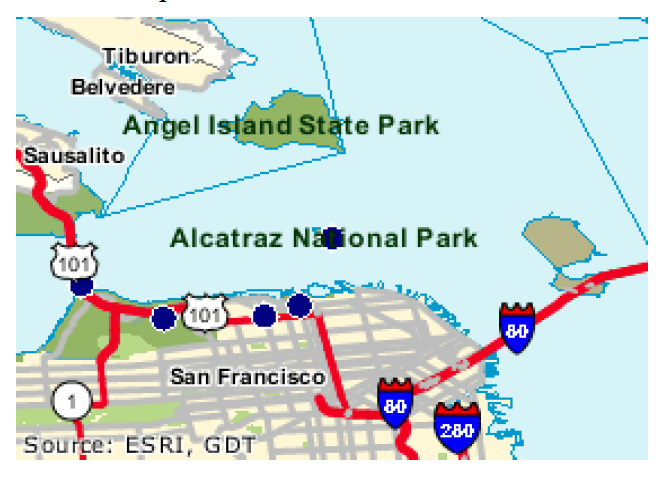 For decades speculation abounded as to whether this famous escape attempt had been successful. The FBI spent several years investigating, and later resolved that the inmates’ plan had failed.

People who believe they escaped say: