Everyone was welcomed to our March meeting including guests Val and Helen and members were reminded of  forthcoming events. These include Barry Highlight Link meeting – April 12th, our own Table Top Sale – May 14th,Culverhouse Cross Link meeting – June 6th and our Charity/Celebration Tea on June 9th. We are saving items for the tombola stall at the table […]

END_OF_DOCUMENT_TOKEN_TO_BE_REPLACED

Visit from The Royal Mint

We use coins everyday and don’t ever think about how they evolved or where they came from. Chris Barker, from the Royal Mint museum, came to talk to us about the history of the Royal Mint and started the story with the Celtic coin that was struck by a Celtic chief. This was not used as currency but as a […]

We started the Bargoed walk in the Pengam area. Soon after starting, we came across a very tall sculpture in a small public garden. The 40ft statue, which is called the Lady of the Stream, was erected in 2009. It stands on a former ash-tip, which was reclaimed as a playground and then became rundown. The statue depicts a woman […] 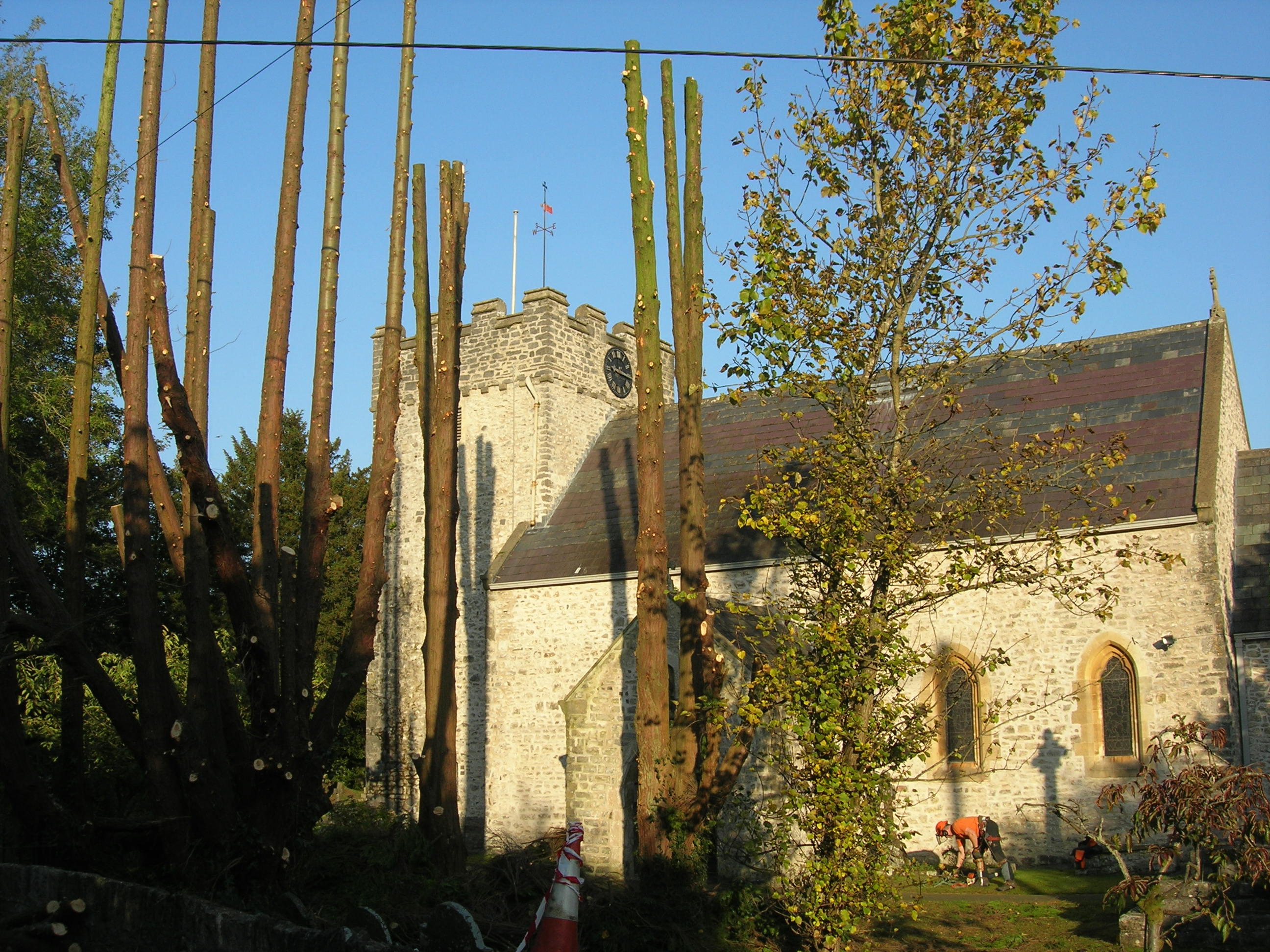 The month of March has been one of the most crowded of months in the calendar due to Easter being earlier this year. Mothering Sunday was a very happy crowded church with the Pebbles Group playing an important part in the morning service, showing us their portraits of their Mums and what she meant to them. All very touching and […]

A mix of news this month, some good and some not so good. To start with the not so good, the area known as Molluscopolis on the Upper Orchid Field has been destroyed by a vandal or vandals. It has been in place for 6 years and in 2011 won an Innovation Award from Keep Britain Tidy, the only time […]

END_OF_DOCUMENT_TOKEN_TO_BE_REPLACED 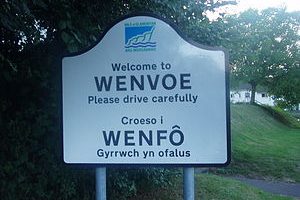 You will have read in the council notes, What's On March 16, that the Best Kept Village Competition will no longer take place. Interest and support have been dwindling for several years and with so few villages entering, there is little point in carrying on. However our team will continue to keep Wenvoe clean and tidy for the benefit of […]

END_OF_DOCUMENT_TOKEN_TO_BE_REPLACED 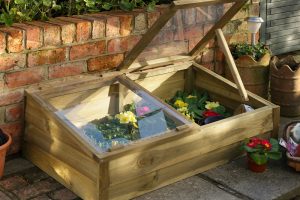 All tender plants are at risk from frost until the end of April/ May and need to have protection in a greenhouse or conservatory so if you buy plants over the next few weeks, make sure they are fully hardy before risking them outside. Long-term, hardy shrubs or trees should be fine for planting outdoors now, even if they are […]

In co-ordination with other communities throughout the country Wenvoe will mark the special occasion by lighting a beacon positioned at the highest local point ie the Quarryman’s Tribute which is located opposite the turning in to Twyn-yr-Odyn. The lighting ceremony will take place at 8.30pm Thursday 21st April, everybody is welcome to help mark this historic occasion.   Is your birthday […]

As you know we opened a class in the village hall in November 2015, started with just a few loyal members and now have more than 20 fantastic ladies in our group and growing. The class has been wonderfully successful, with a whopping 26 stone 8.5lb lost in the first 10 weeks of 2016! Our group has become close knit, […]

END_OF_DOCUMENT_TOKEN_TO_BE_REPLACED

I have been taking Treasure Hunting for the past 20 years and look forward to my copy every month. In the last couple of years I have had some cracking finds, the best coin probably being a Durotriges silver stater which is dated 1st century BC. I am almost sure that it is the only silver stater that has been found […]